Fernando Cordova is a Politics student from Jersey City, NJ. He shares why he chose to attend Catholic University, and what advice he has for prospective students.

Why did you choose to attend Catholic University?

"I chose to attend Catholic University because of its Politics department and DC location. During high school, I began to have an interest in politics and almost immediately knew that I wanted to pursue a career in the field. I thought of DC as the perfect location since it made sense to study politics in the nation's capital.

After looking at different DC schools, Catholic University stood out to me the most because of its stellar Politics faculty and the internships offered through the department. One such example is the London Parliamentary Internship which only increased my desire to attend Catholic, knowing that I would have the chance at an opportunity like that."

What's been your favorite part of being a student at Catholic University?

"My favorite part of being a student at Catholic University for me personally has been the tremendous growth I experienced when it came to my faith life. Although I came into Catholic University as a practicing Catholic, I never really considered myself to be truly a part of the faith. However, it was through my involvement in Campus Ministry and openness to anything that God put in my path that I was able to realize the gifts of just being open to God's presence in my life.

Through leading our annual Freshman Retreat alongside an amazing team to now serving as a Student Minister to the residents of Flather Hall (my freshman dorm), Campus Ministry has allowed me to thrive socially and spiritually here on campus."

What advice would you give to prospective students?

"I would say definitely take advantage of the Catholic University's DC location. Although I have done a lot when it comes to going to restaurants, attending shows in the city, and going to the monuments, there's so much more left for me to do.

Take advantage of the fact that all the Smithsonian museums are free and that fact that Catholic is on the Red Line of the DC metro. Go to a show at the Kennedy Center, take a tour of the White House, or catch a game at Capital One Arena or Nationals Park. DC is not just any normal college town. It's a place where you can truly thrive as a person and going to school at Catholic University has allowed me to do just that." 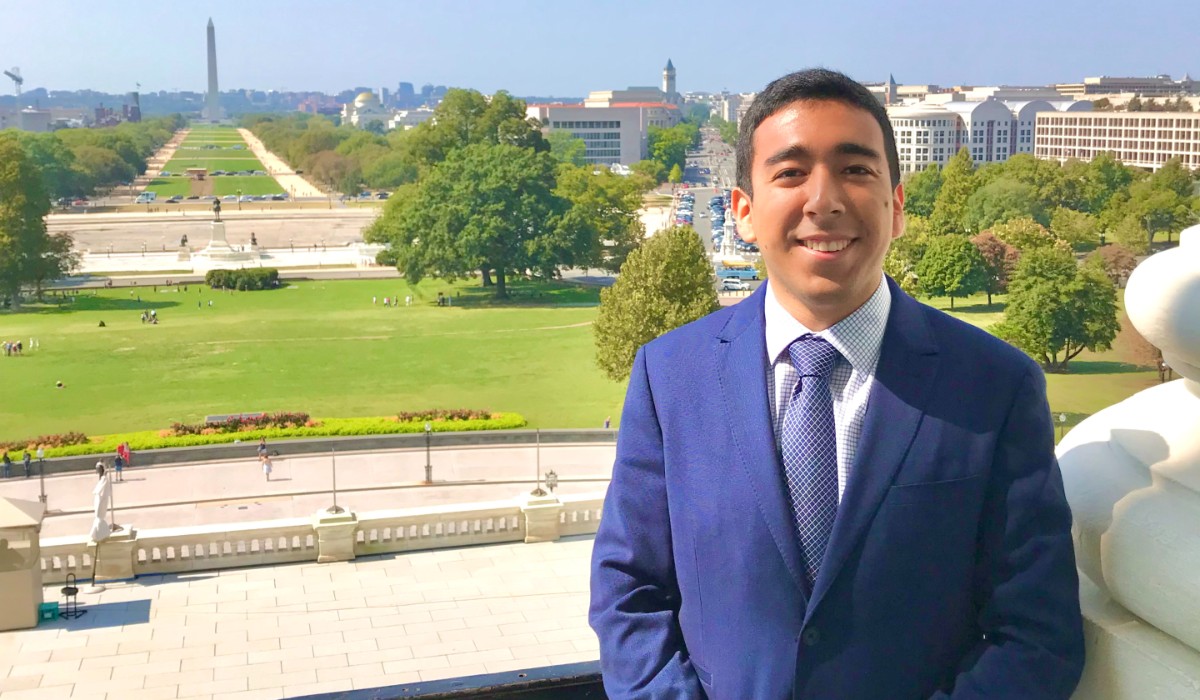 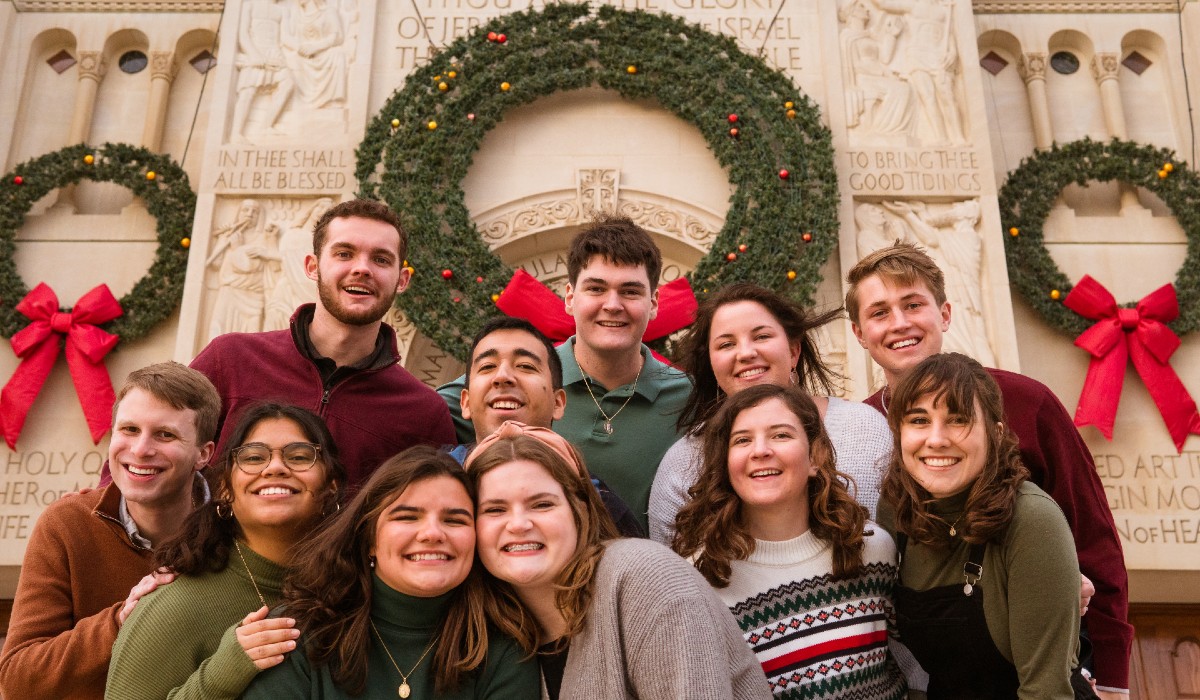 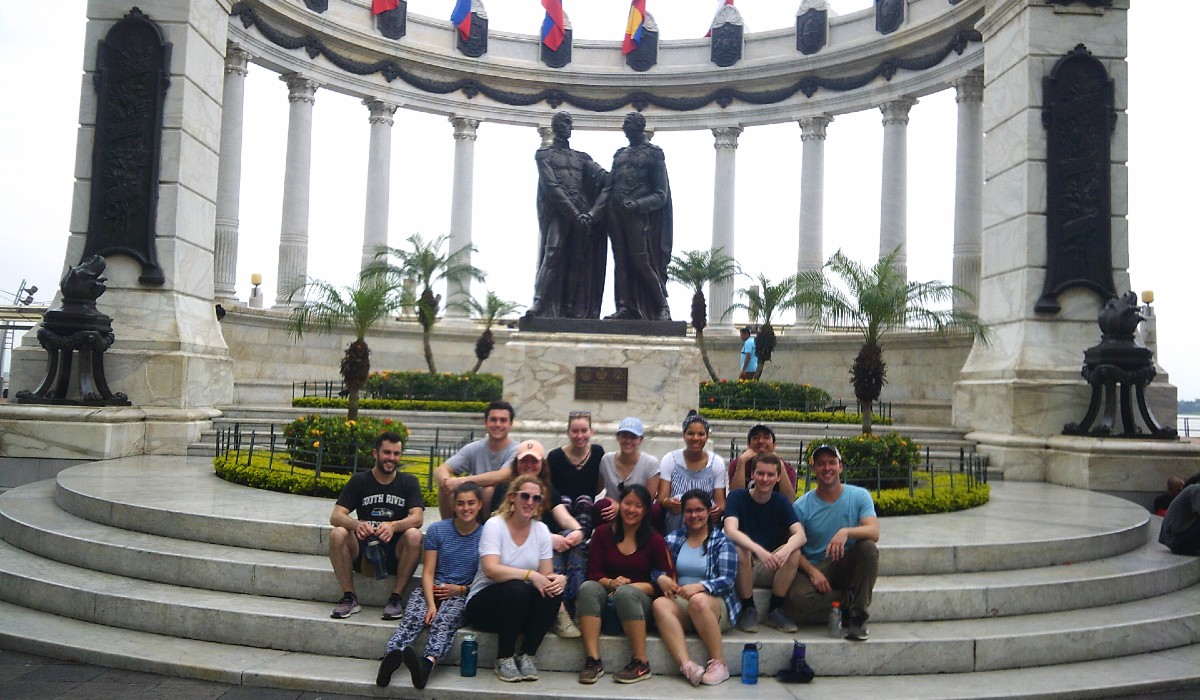 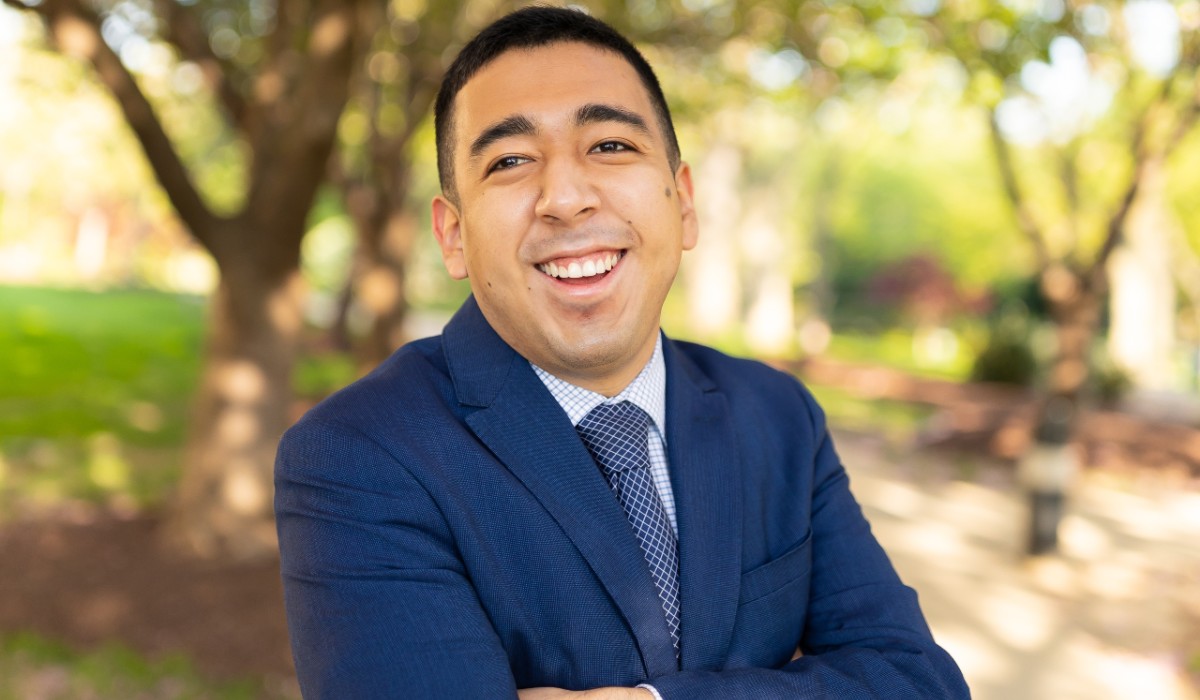 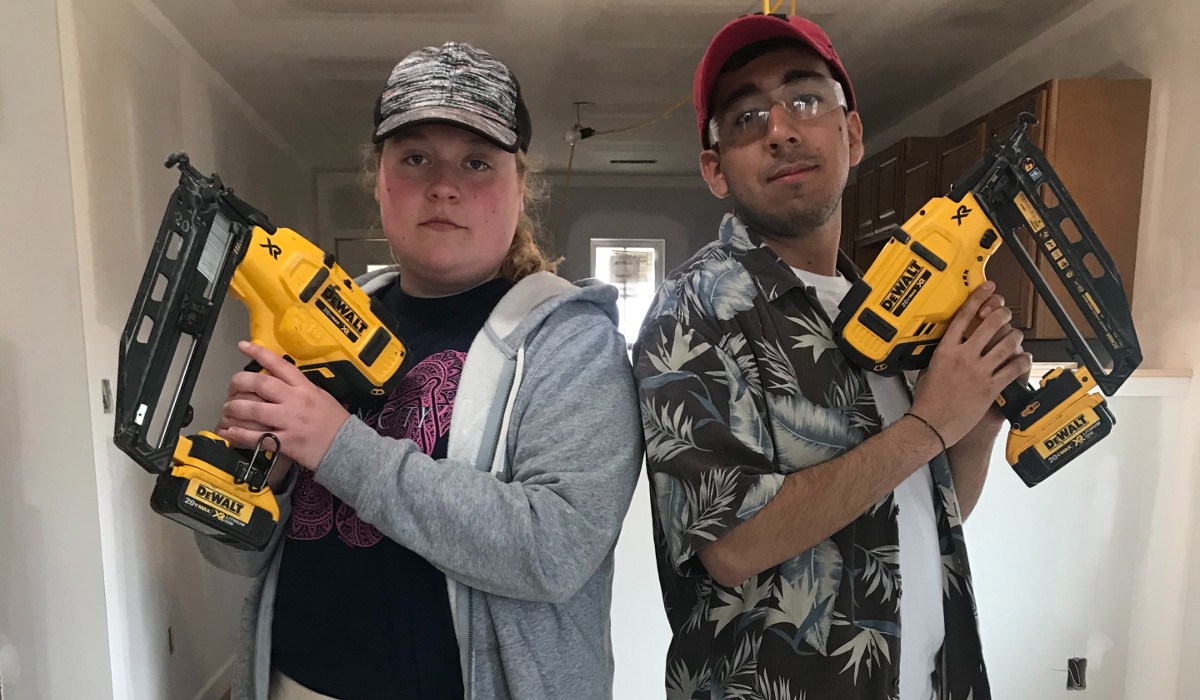