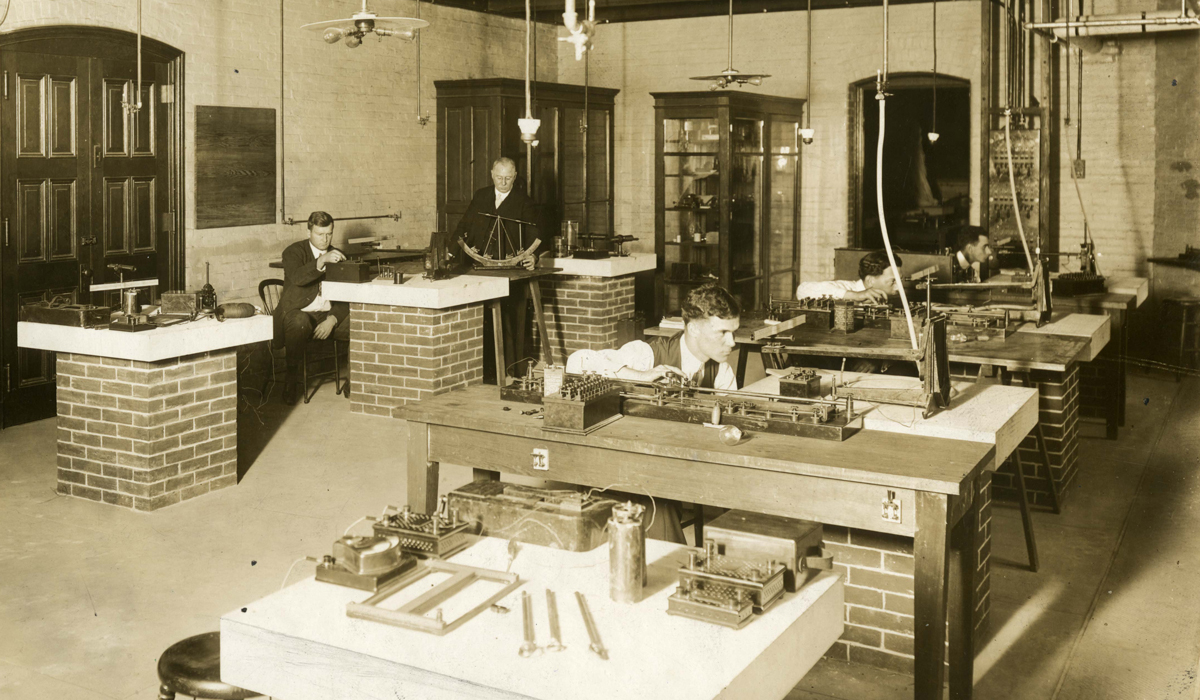 A Rich Legacy of Learning and Research

In 1896, Catholic University created the School of the Technological Sciences, which was the precursor to the current School of Arts and Sciences. At first, the school focused on social science offerings, including economics, political science, and sociology.

In the ensuing decades, hard sciences such as chemistry and physics were added as research opportunities in those areas expanded. Language arts and humanities departments were natural outgrowths of the University's focus on theology and philosophy.

The School of Arts and Sciences is a Catholic liberal arts college anchored within a major Catholic research university.